Marco  Fabbro’s dynamic and collaborative creative expression and pursuits have evolved and expanded extensively for over 3 decades.

His larger-scale sculptures act as a blank three-dimensional canvas.  This canvas can be utilized by projection and video artists and it acts as  a performance podium for collaborative creative expression. His aim has been to bring together performance with tangible,  meaningful and symbolic enduring art.

In other artworks, illumination is used to highlight beauty inherent in natural form and objects while creating unique functional art for interiors.

“Belief system” and archetypal symbolism is also used extensively in his work. On a deeper level, he has extended his artistic license to attempt to portray the notion of conflict resolution and esoteric harmony. 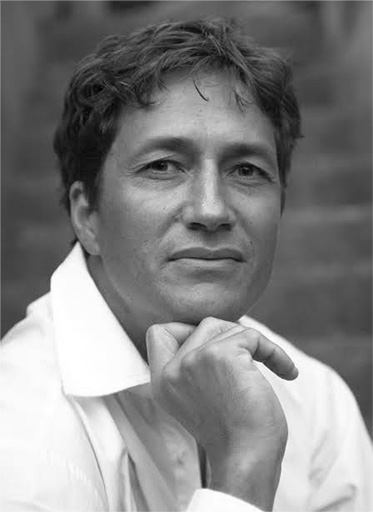 All images on this site are photographic reproductions without graphic alteration. Pages are updated regularly.
All Texts and Images © 1997-2020 Marine Geo Pty Ltd. They are not to be reproduced for commercial purposes without permission.
Photography by Melanie Russell, Steve Furzey, Hoagy Van Ewyk and Marco Fabbro